In 1806 Charles Dickinson accused Jackson of cheating at horse racing and then called Jackson's wife a bigamist.  Jackson challenged him to a duel.  In the duel Jackson was shot in the Chest with the bullet just missing his heart.  Jackson just shook it off though and then shot and killed Dickinson.  Jackson lived the rest of his life with that bullet in his chest.

He could have used a little more murder to make him happy.

When Jackson left the presidency he was asked if he had any regrets about the last eight years, this was his response: “Only that I didn’t shoot Henry Clay and I didn’t hang John C. Calhoun.” 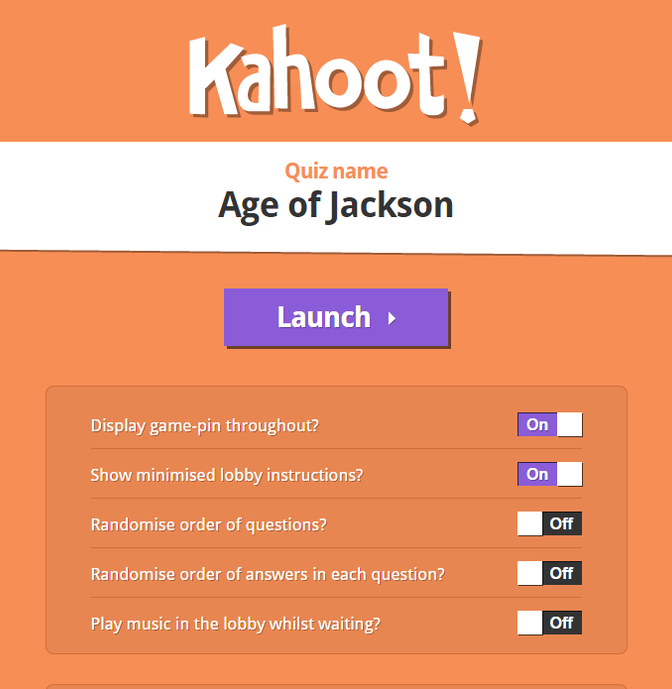 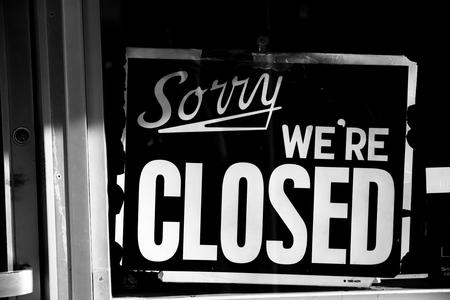 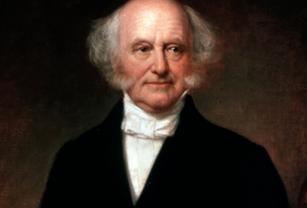 9 Jackson vs The National Bank 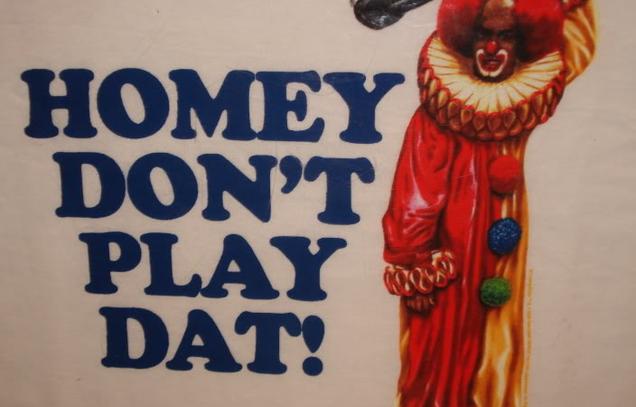 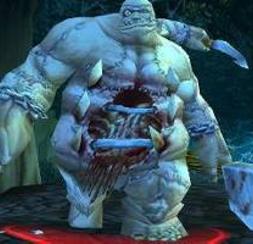 Learn more about the Trail of Tears 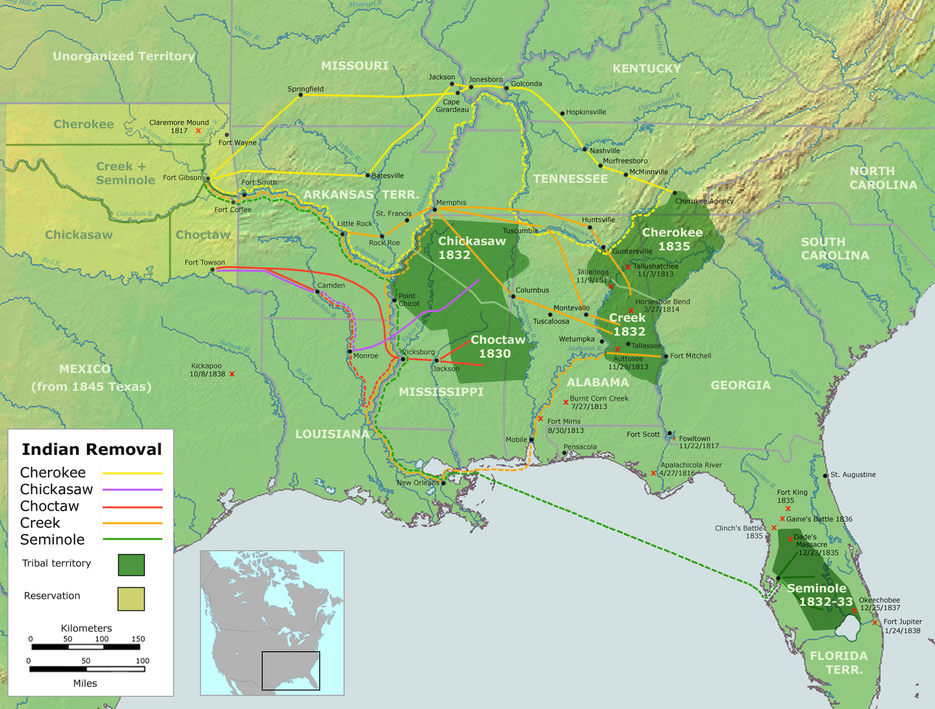 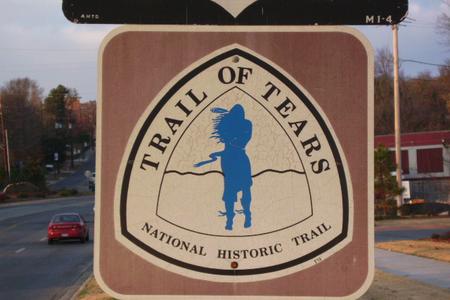 "Justice Marshall has made his decision.  Now let him enforce it." 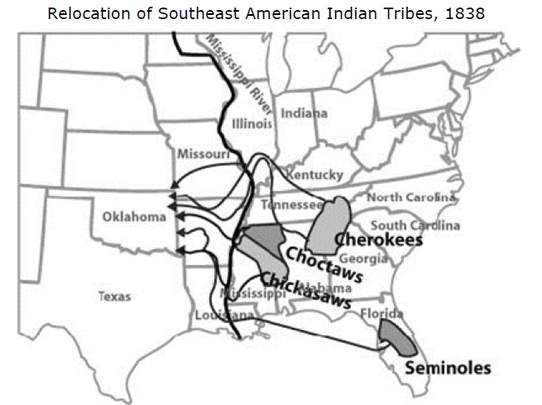 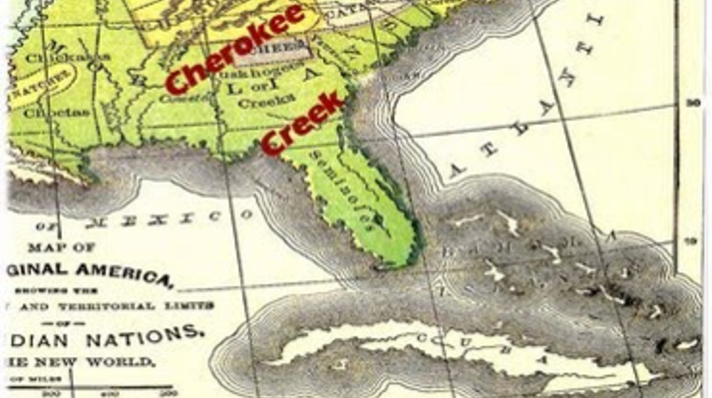 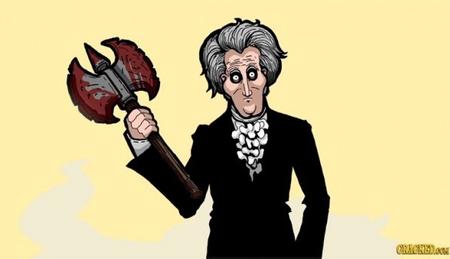 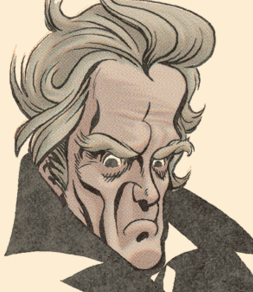 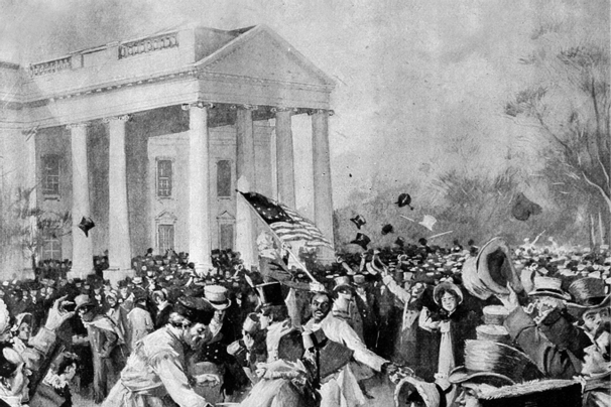 The White House after Jackson’s inauguration was overwhelmed by excited citizens. It was so crowded that all the food and alcohol was taken out to the lawns, so people started jumping through windows.  The celebration became a borderline riot.  The rich political elite were cowering in fear and the authorities were searching for Andrew Jackson, they found Jackson right in the middle of the Chaos having a good time. 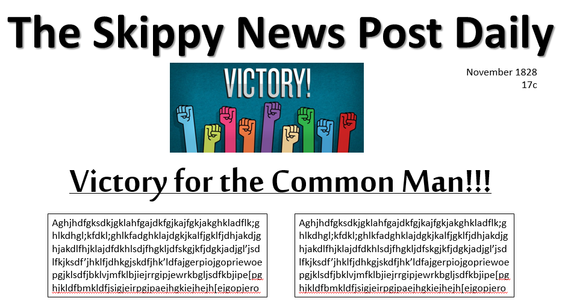 Might be a good read about Andrew Jackson's son 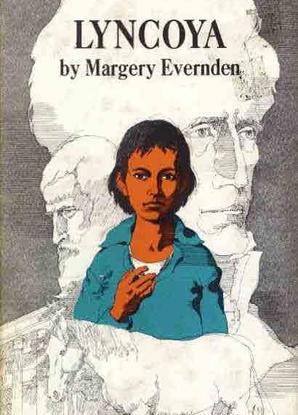 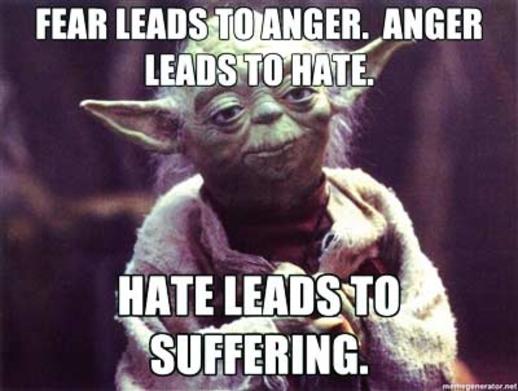 On May 7, 1833, Jackson named a postmaster for New Salem, Illinois, a lawyer who had lost a race for state legislature, Abraham Lincoln, his first governmental post.

Jackson wasn't completely heartless: During a battle with Indians, Jackson found an infant boy on the battle fields after losing his mother and father. Andrew Jackson adopted him on the spot and considering him his son. His name was Lyncoya.  It was the least he could do after murdering his parents...

When Jackson saw a man who previously insulted a friend, he chased after him with a horsewhip and a pistol. Jackson was shot and wounded but still tried to kill the man. Later surgeons said his armed needed to be amputated. Andrew Jackson simply replied, “I’ll keep my arm.”

At 13, he tried to fight the British, but was captured and spent the rest of the war in a POW camp. He got a large scar on his forehead after being struck with the blunt end of a sword after refusing to cooperate with a British soldier.

Learn more about this Painting of Andrew Jackson that hangs in the United States Capitol Building. 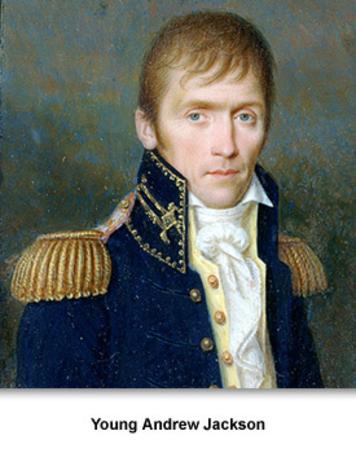 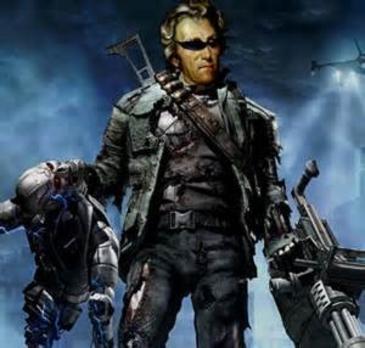 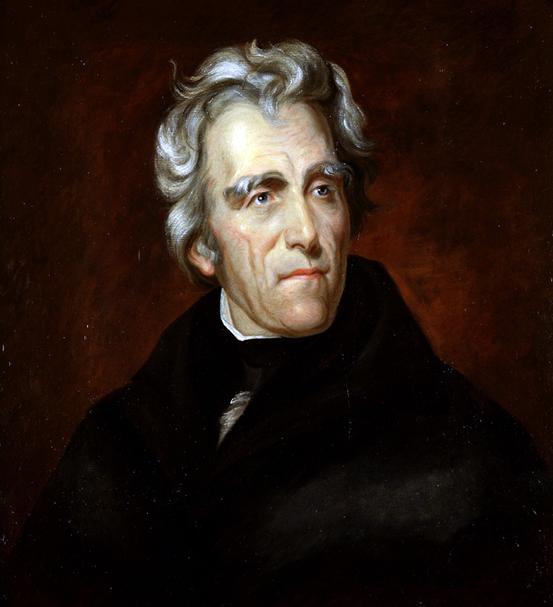