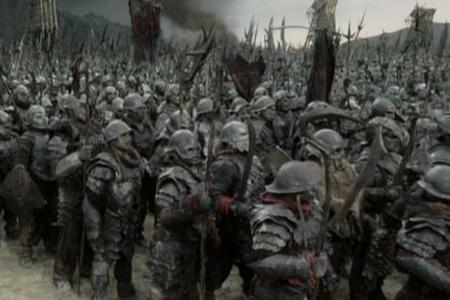 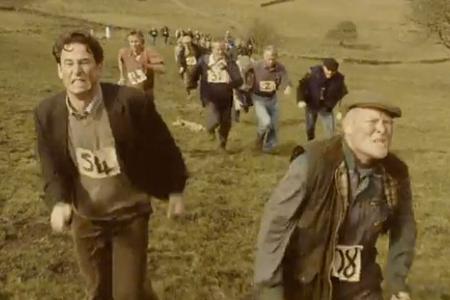 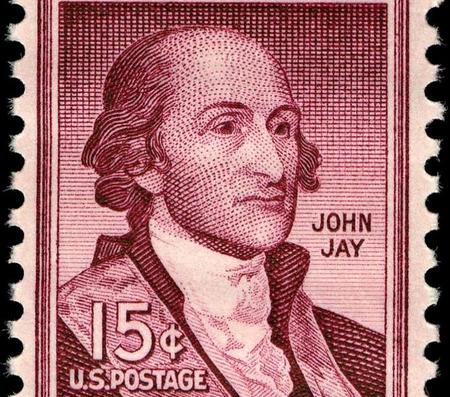 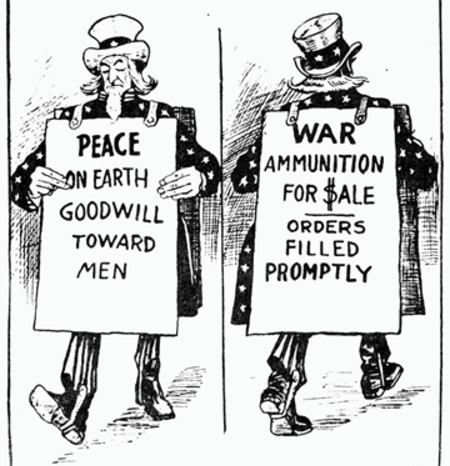 15 Trouble with France and England 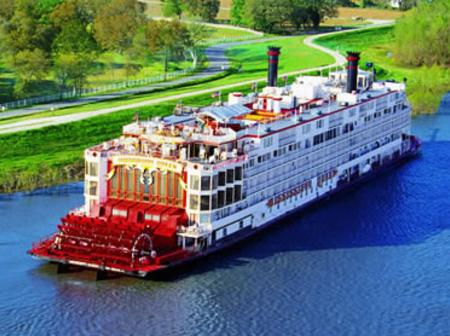 How will the South benefit from this? 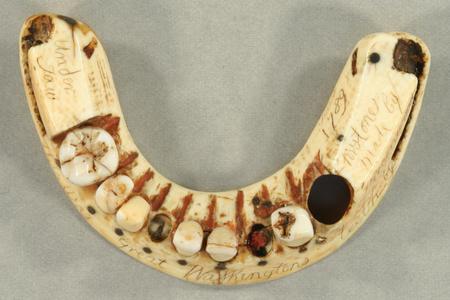 By the time he was president of the United States, George only had one original tooth left.  He spent the rest of his life in constant pain from ill-fitting dentures that distorted the shape of his mouth.  They were made from animal Ivory not wood.

10 Resistance to the Plan

Which Truck is more dependable and reliable?  Which would you not want to be assocaited with? 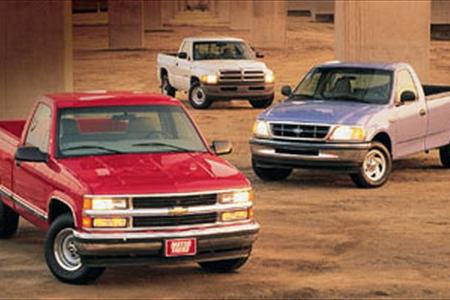 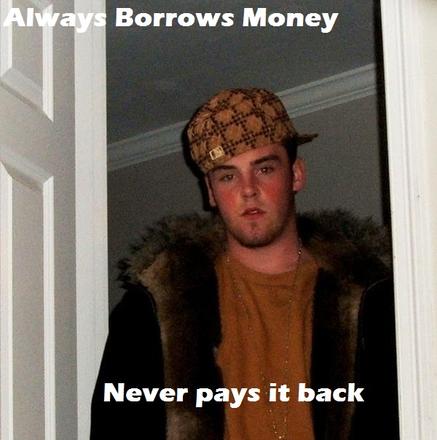 Have you ever owed someone money? 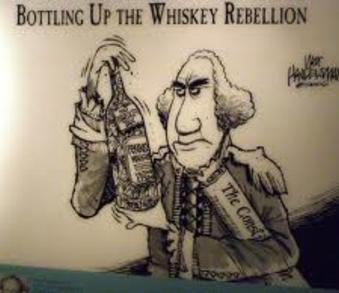 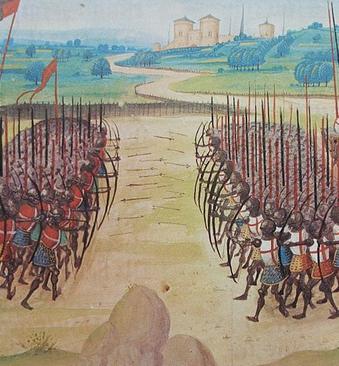 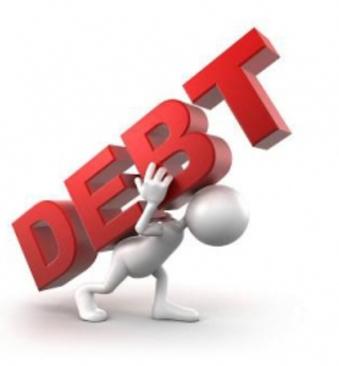 Who do you turn to for advice? 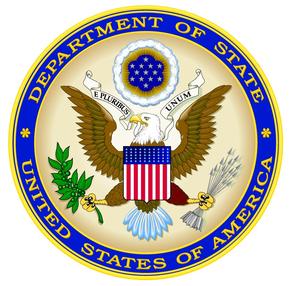 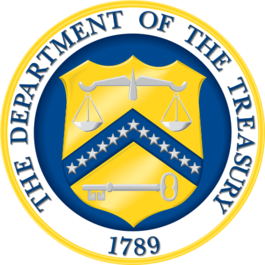 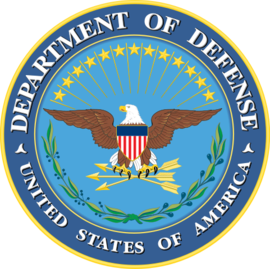 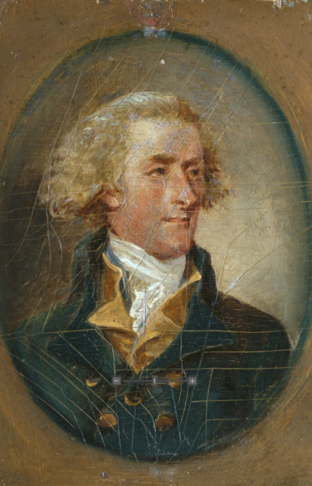 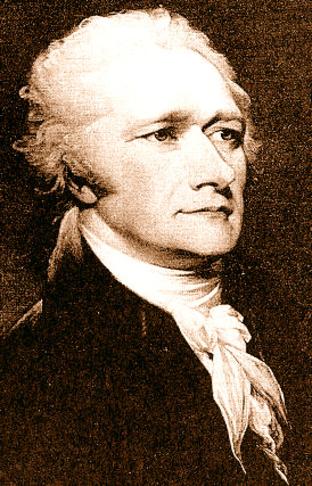 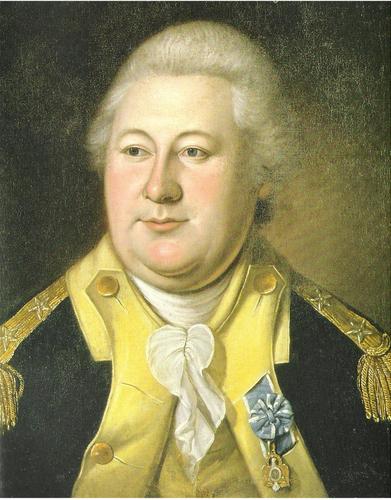 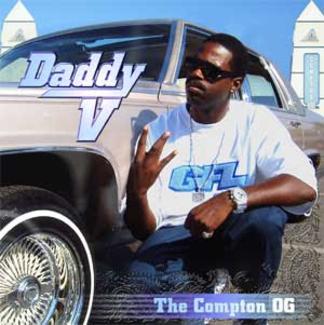 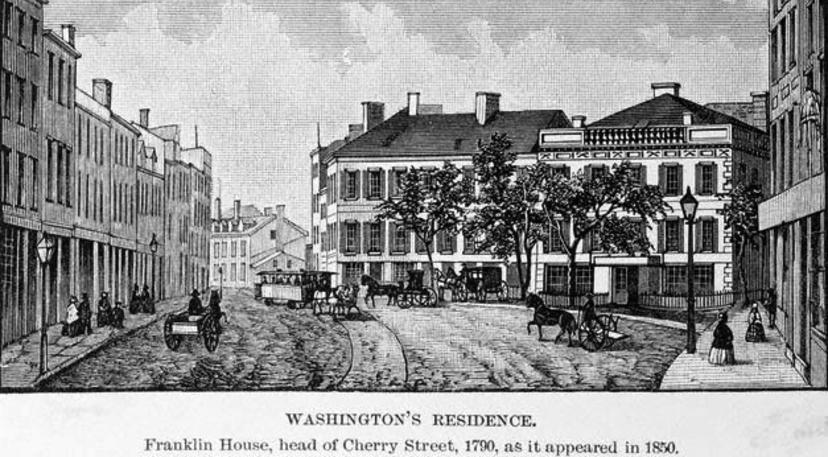 Learn more about the French Revolution
View on Mobile