Frontline Pakistan: Children of the Taliban 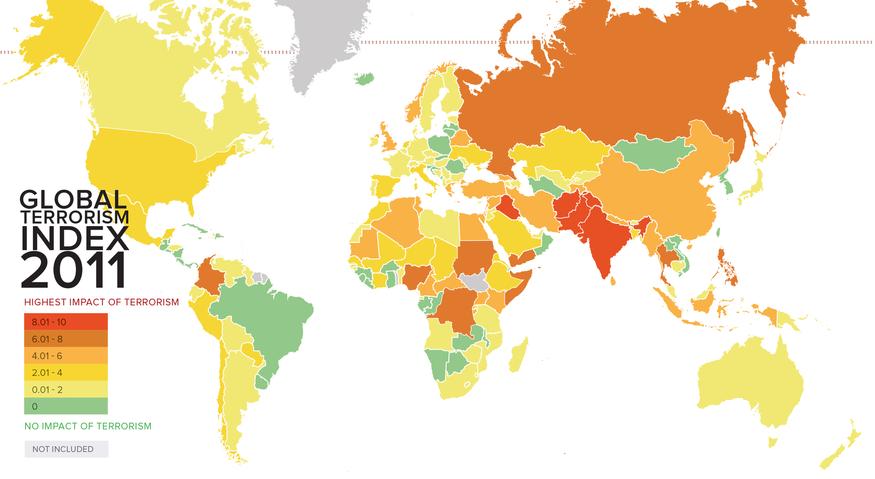 Why do terrorists attack people?

Terrorists are trying to scare a government in to caving to their political demands.  Groups like the IRA want northern Ireland to be a separate nation.  Hamas in the middle east want a separate Palestinian state. 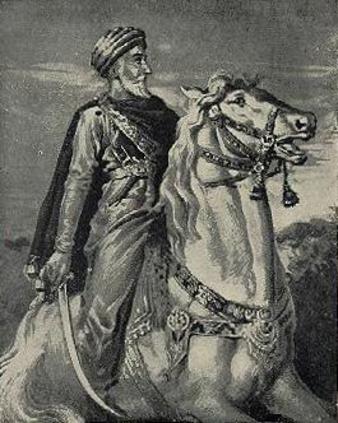 When did terrorism Start?

The earliest known terrorist group was the Hashashin from the late 11th Century.  They were Shia Muslims led by Haasan-i Sabbah against the Persian government.  They assassinated many people and are the same group portrayed by franchises like Assassins Creed and Prince of Persia.

Who are some Terrorists or terrorist groups you have heard of?  Not just Muslims but many cultures across the world.