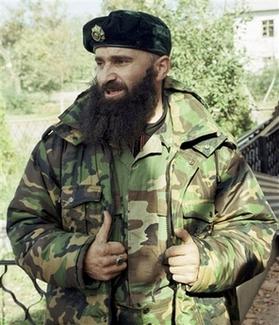 ​Goal: Drive the American influence out of Muslim Nations

​Rose to infamy when they pulled off the September 11th 2001 terror attacks.  Also responsible for 2004 Madrid bombing, 2005 London Bombing, Insurgency in Iraq against coalition forces, 2015 Paris attacks, They hijacked a peaceful revolution in Syria and turned it into a war, and more. 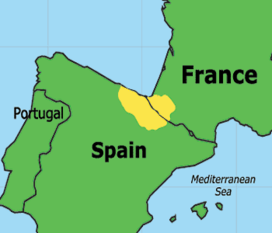 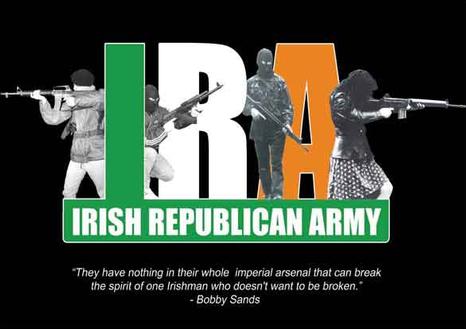 ​Militant group Sinn Fein (We Ourselves)

called in warnings ahead of time​ 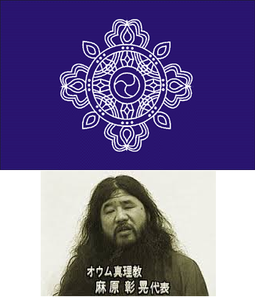 and then the World 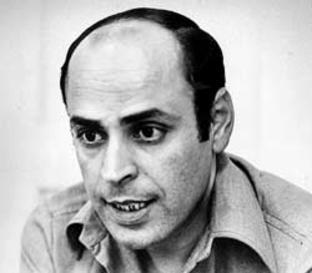 Split from PLO in 1974 when Sabri al-Banna

decided the PLO was not extreme enough

​Including playing a role in the 1972 Munich 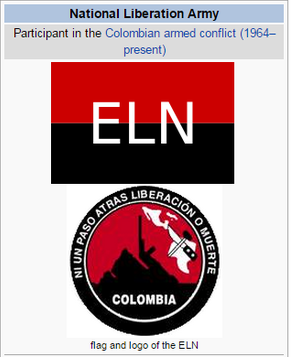 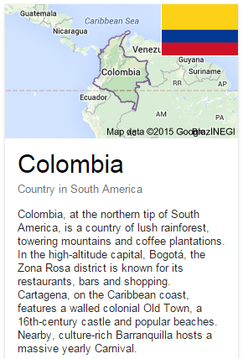 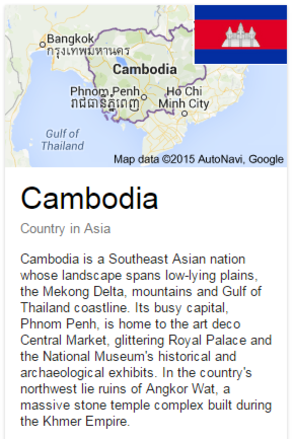 Rise and Fall of the Khmer Rouge TIME

Responsible for the Genocide of over 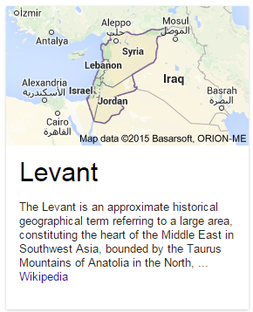 ​Goal: To create an Islamic State that has

no borders and to usher in the apocalypse

Becomes attached to Al-Qaida in 2004