What do you think?

The man in this video below is a writer for Mad magazine.  he is commenting on Freedom of the Press and the Terror attack on the French magazine Charlie Hebdo because they published vulgar cartoons about the prophet Mohammed 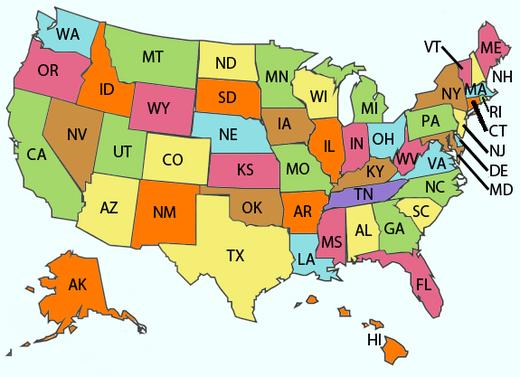 Some 9th amendment rights that have been argued are the right to vote, privacy, to die and other healthcare rights

Speaking of Cruel punishment, if you have a sapare 4.5 hours and want to hear an amazing story that includes a brutal execution, check out the story of the Anabaptist Revolution in Munster Germany and the execution of Jan Van Leiden. 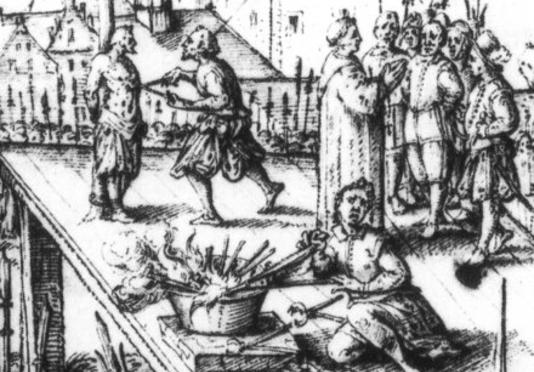 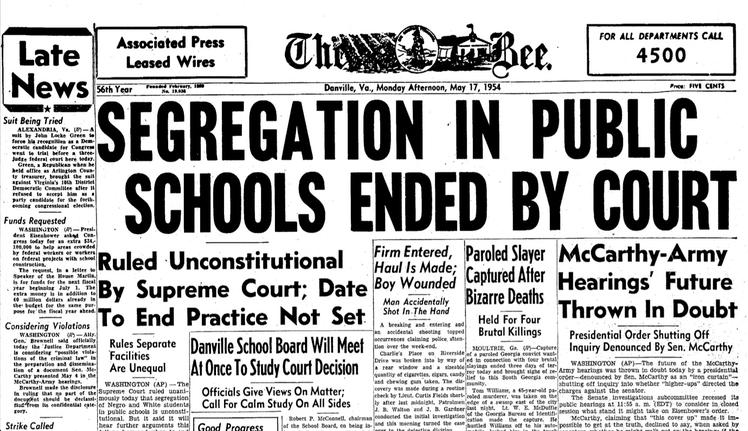 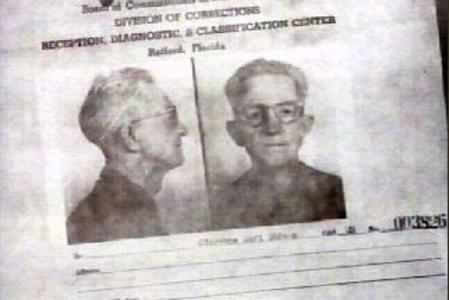 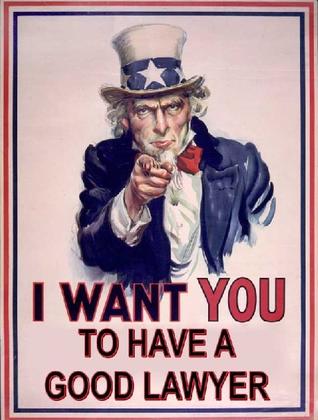 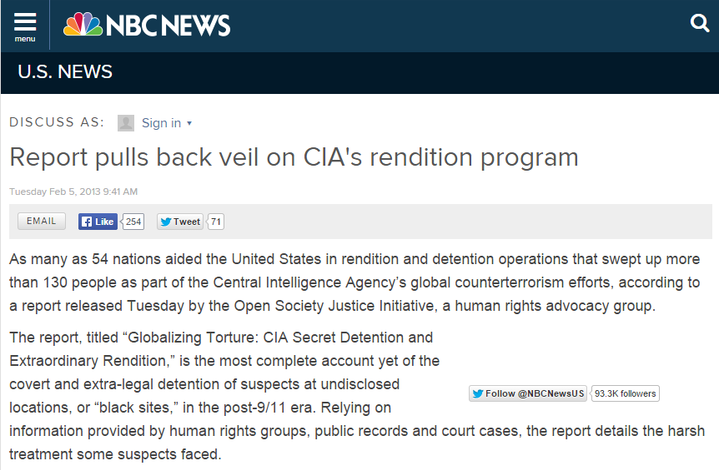 Learn more about the 5th Amendment

What would you have done? 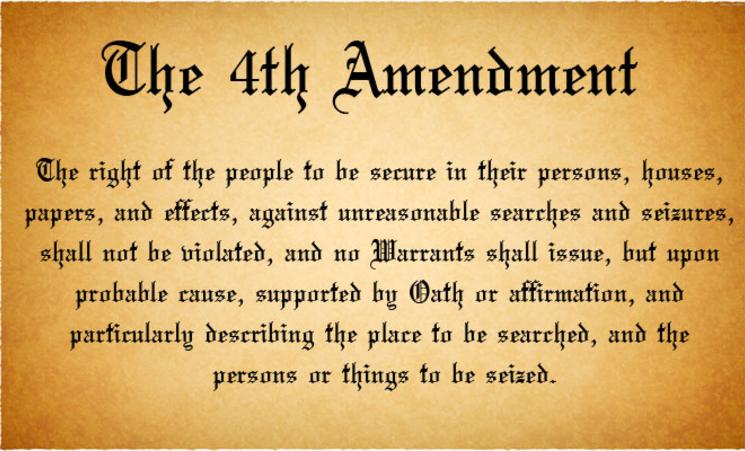 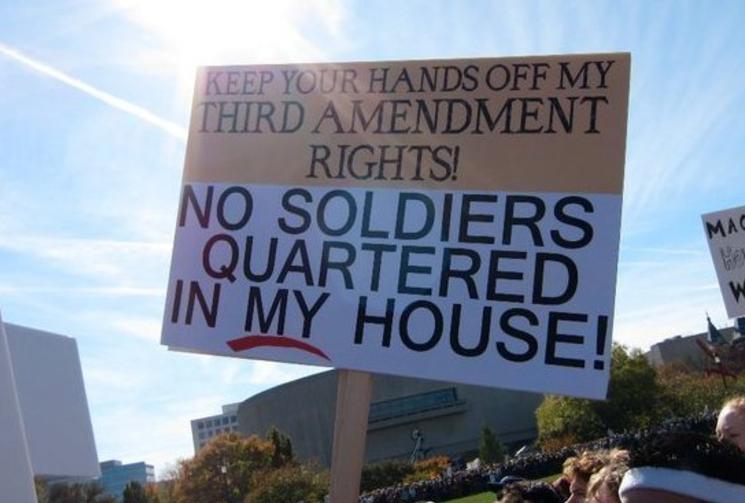 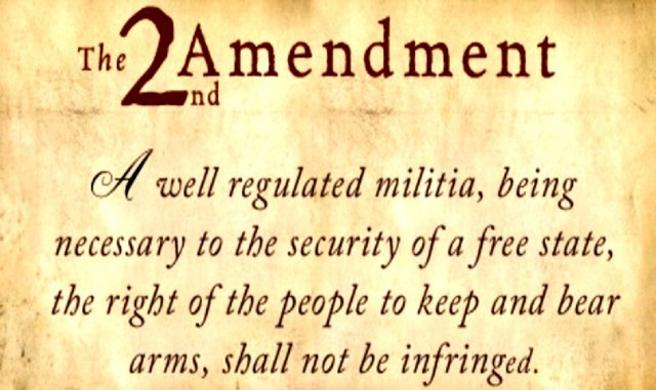 The Right to own and carry guns 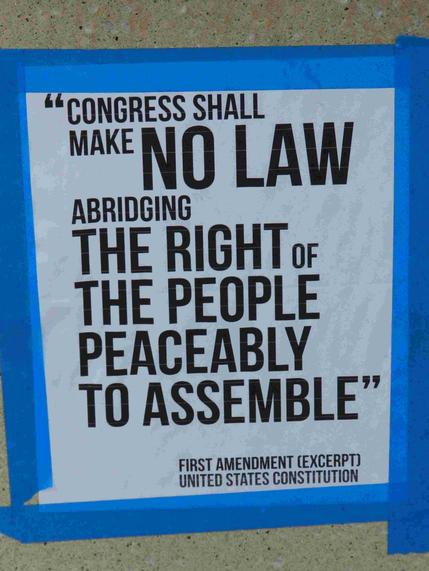 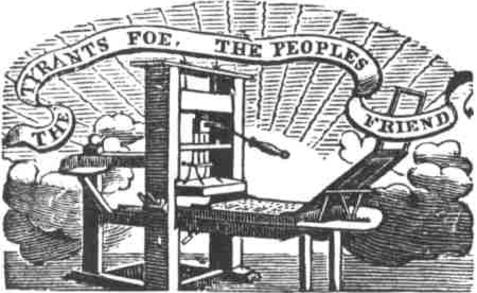 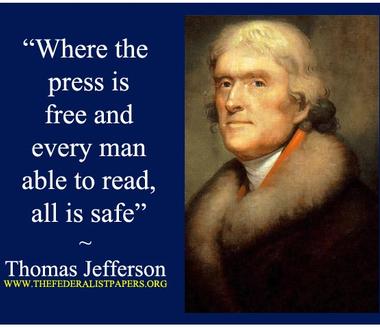 Learn more about Freedom of Speech 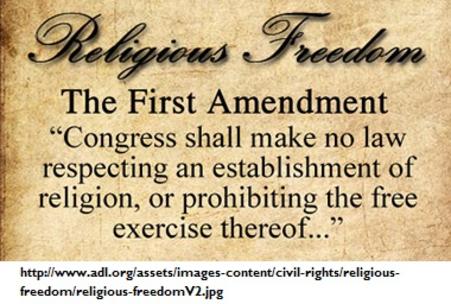 The Bill of Rights