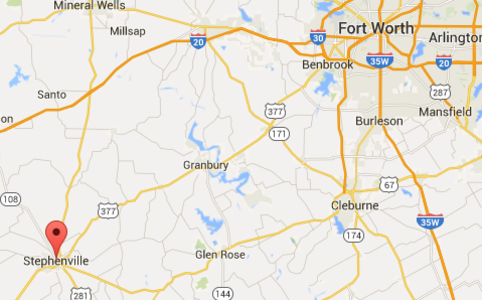 Stephenville, TX became a hot bed for UFO activity in January 2008.  It drew national media attention due to multiple sightings being reported by multiple witnesses. 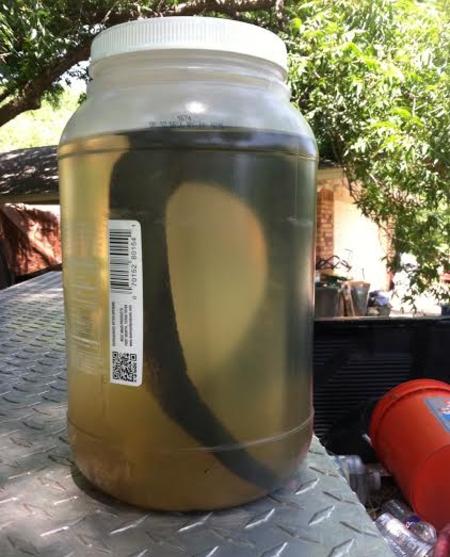 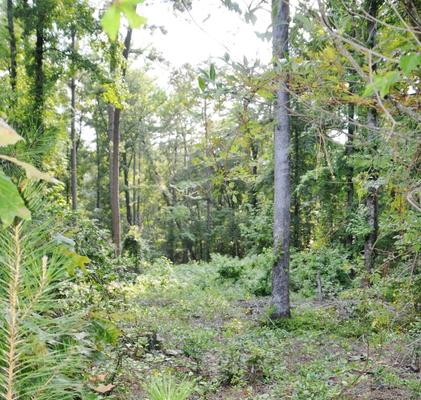 It threw what it had in its hand (a Snake), it flew a few feet above us and a good long way back up the road, then it turned and ran with otherworldly speed. This all happened very fast, I could not say how fast but from the time I stopped till it was up and gone was not long at all.

Their most recent listing is from July 2014 near Atlanta Texas.  The witnes initially reported that he saw a demon before he was convinced it was a Bigfoot. 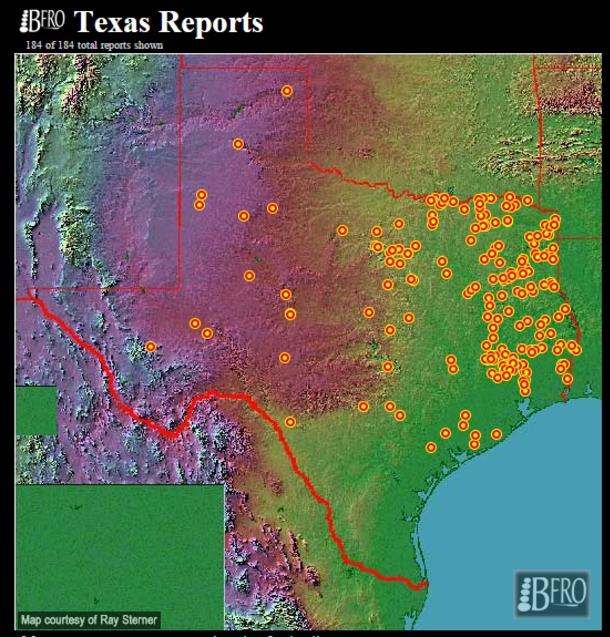 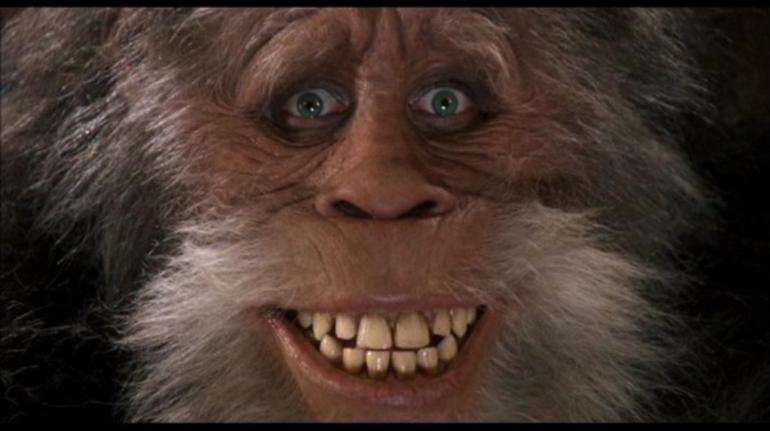 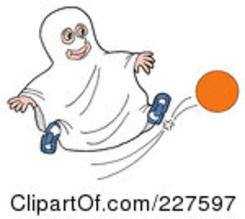 The ghost of a small boy who died of leukemia while staying at the hotel has been seen bouncing a ball.

The Baker Hotel is known for several hauntings.

The Woman on the 7th Floor is the ghost of a woman who is believed to be the mistress of the hotel owner.  When her lover broke her heart she committed suicide by jumping off the top of the building.  She lived in a suite on the 7th floor.  Guests and employees have reported smelling her perfume and her full body apparition has appeared and flirted with  men in the hotel.​ 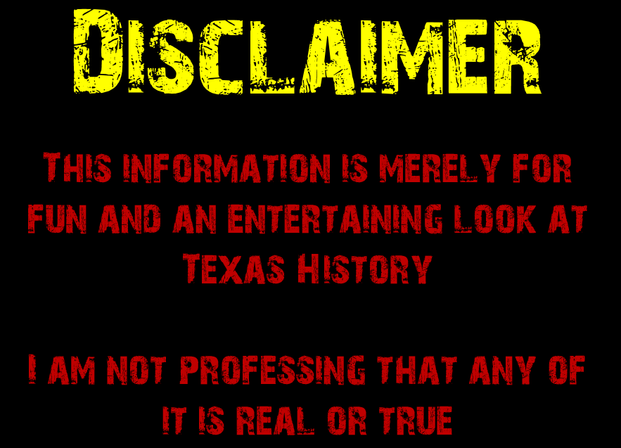 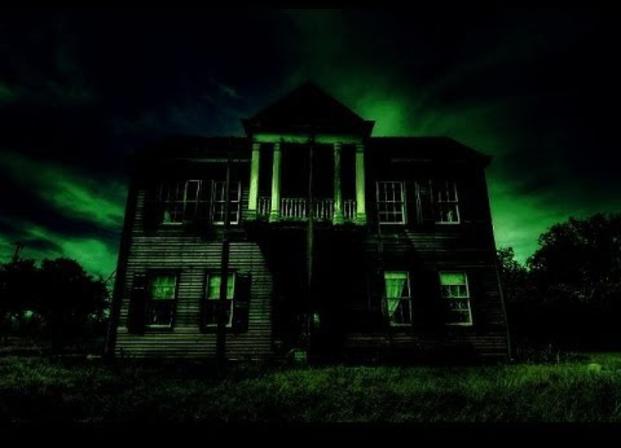 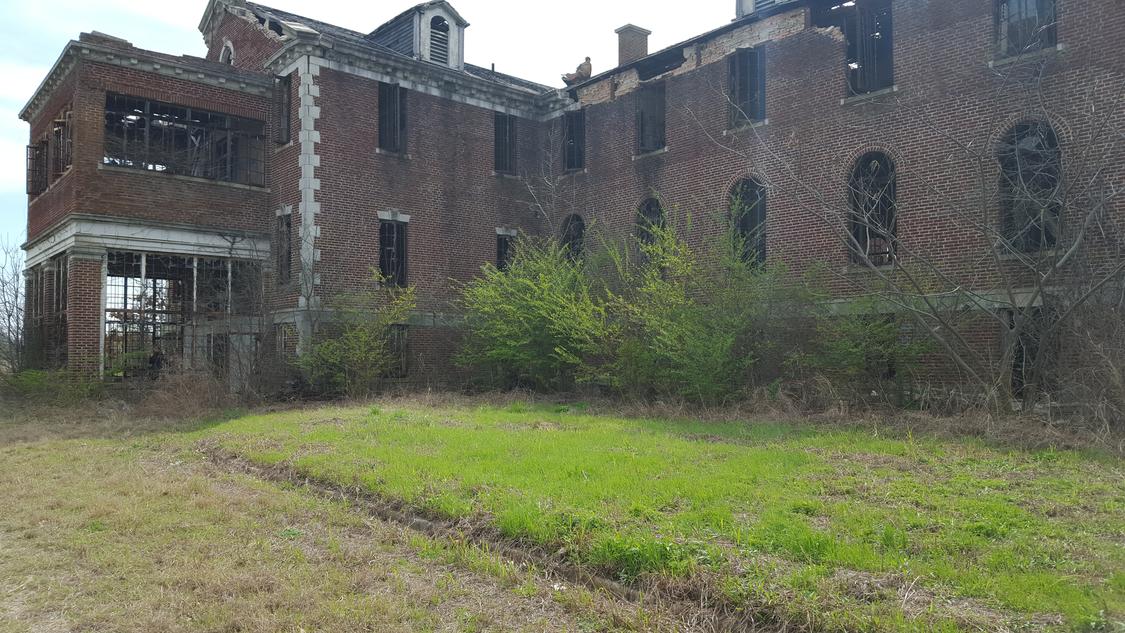 Lady of the Lake

The closest sightings to our area were near Lake Tawakoni in December 2001 and on the Sulphur River near Commerce in August 1977. 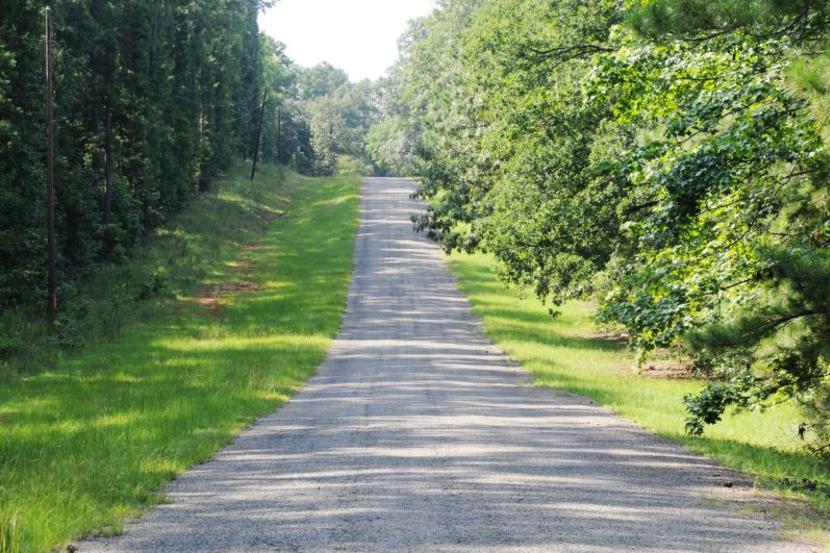 The thing was I would say between eight to ten feet tall, three and a half to four feet wide at the chest and shoulders. It had a large head with dark eyes either dark brown or black, a big flat nose and the face was a little lighter brown than the body. It was not black as I first thought but a dark brown almost black and its fur or hair was around four inches long. It looked like a guy who spends all his time in the gym. It had fists around the size of a canned ham, I say this because one hand was closed in to a fist and had something in it. ...it roared at me so loud and deep I could feel its vibration, like a teen's car radio.

I was driving to go fishing with my son, at a local fishing spot. ...As I topped a hill and a slight bend I spotted a big black bear in the road. I stopped because bear in the area are rare. ...Then very quickly the bear stood and turned toward us and to my shock it was not a bear at all. It was a huge thing not a bear. 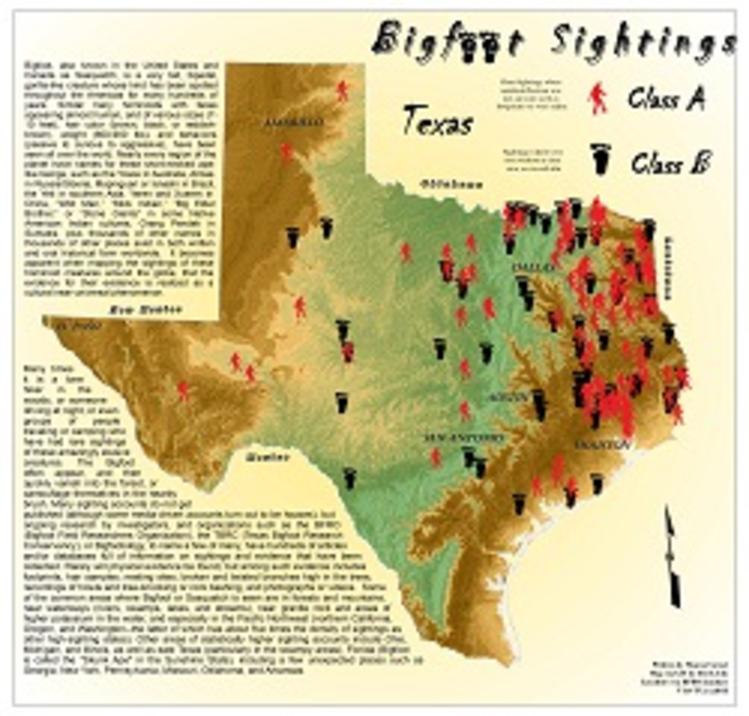 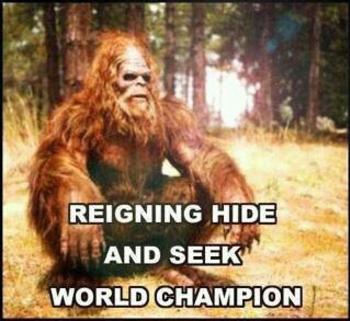 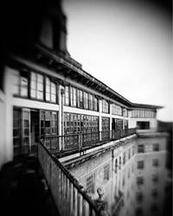 One night a woman who had too much to drink decided to jump from the balcony to the pool below... and she didn't make it.  Her ghost has been reported on that balcony. 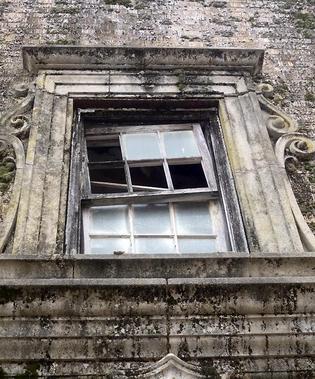 Ladies working at a bank across the street reported in the 1990's that they would notice different windows opening and closing across the hotel when no one was in the building. 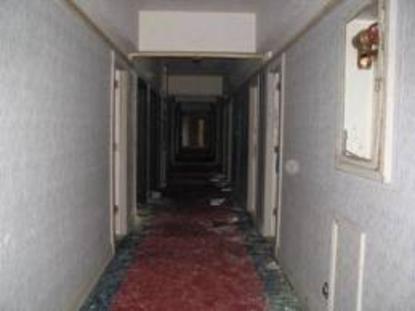 The Baker Hotel, located in Mineral Wells Texas, was a large and popular spa hotel that catered to rich and famous clients.  It was in operation from the 1920's to the 1970's.  Visitors to the Baker stayed in luxurious rooms to drink and bathe in the "healing waters" of Mineral Wells.  It was the first Hotel in Texas to have a swimming pool. 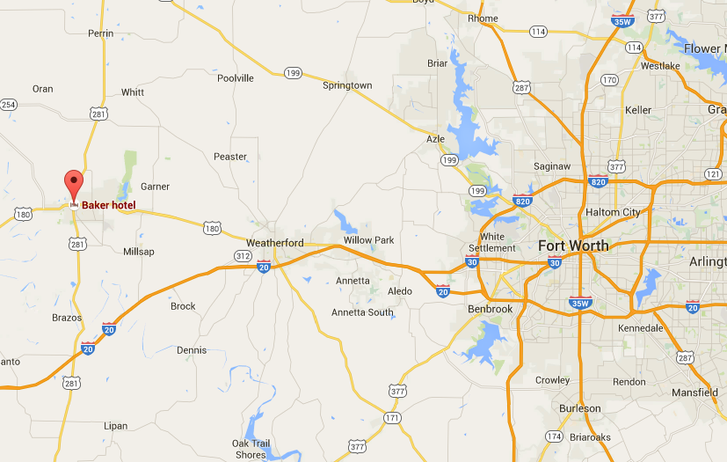 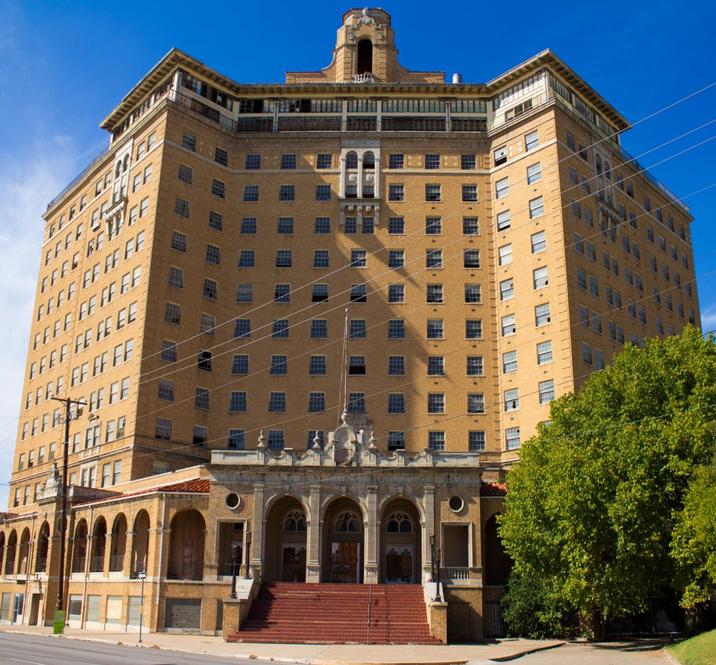