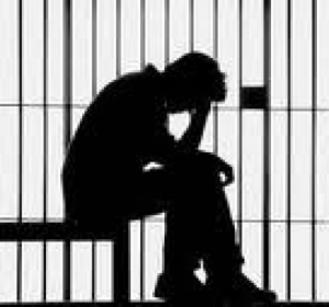 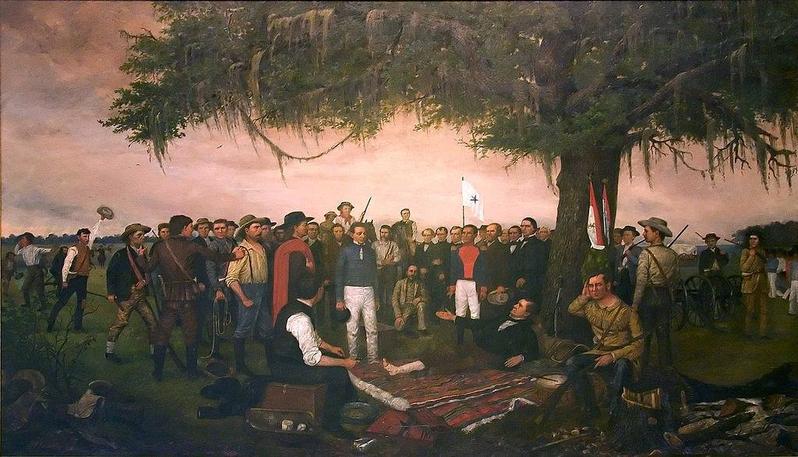 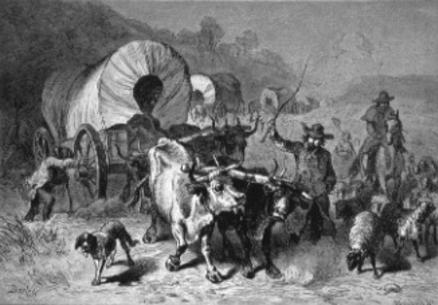 Have you ever heard of anyone with a longer name?

These events happened after the Alamo unlike how they are portrayed in the John Wayne Alamo movie. 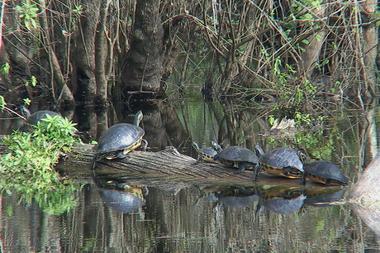 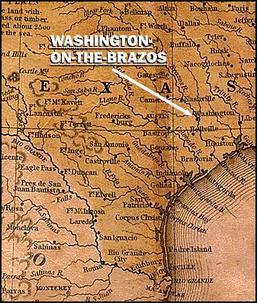 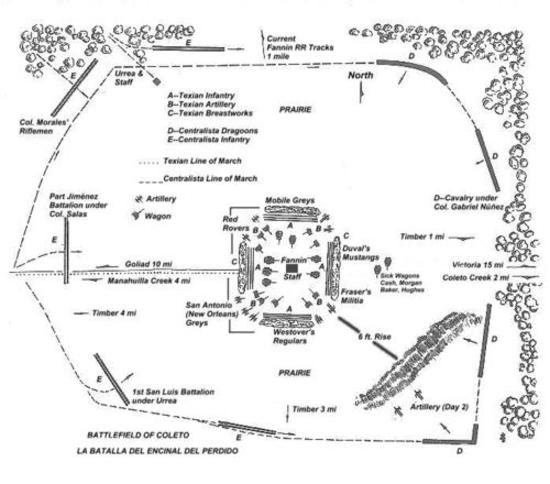 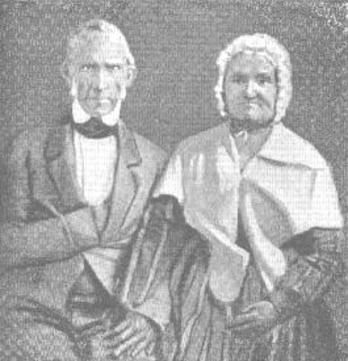 13 Army of the People 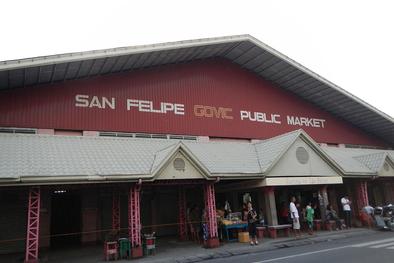 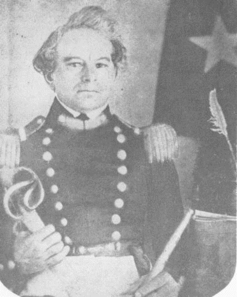 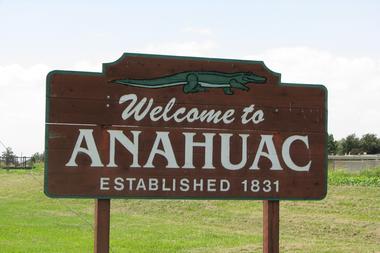 To the People of Texas & All Americans in the World

I am besieged, by a thousand or more of the Mexicans under Santa Anna I have sustained a continual Bombardment & cannonade for 24 hours & have not lost a man The enemy has demanded a surrender at discretion, otherwise, the garrison are to be put to the sword, if the fort is taken I have answered the demand with a cannon shot, & our flag still waves proudly from the walls I shall never surrender or retreat. Then, I call on you in the name of Liberty, of patriotism & everything dear to the American character, to come to our aid, with all dispatch The enemy is receiving reinforcements daily & will no doubt increase to three or four thousand in four or five days. If this call is neglected, I am determined to sustain myself as long as possible & die like a soldier who never forgets what is due to his own honor & that of his country VICTORY OR DEATH.

History Lists: 6 Things You May Not Know About Santa Anna 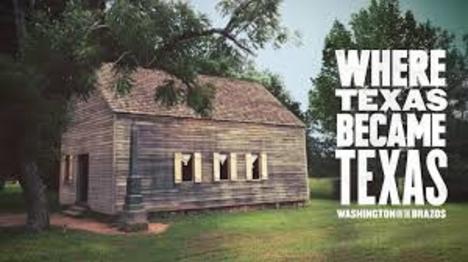 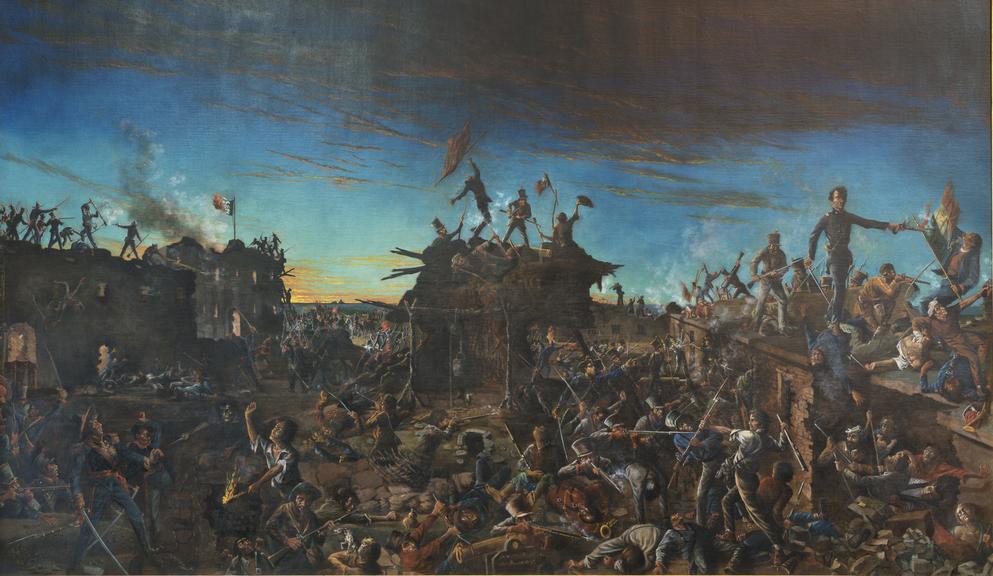 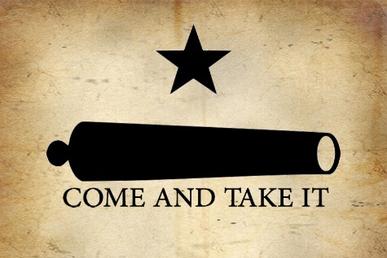 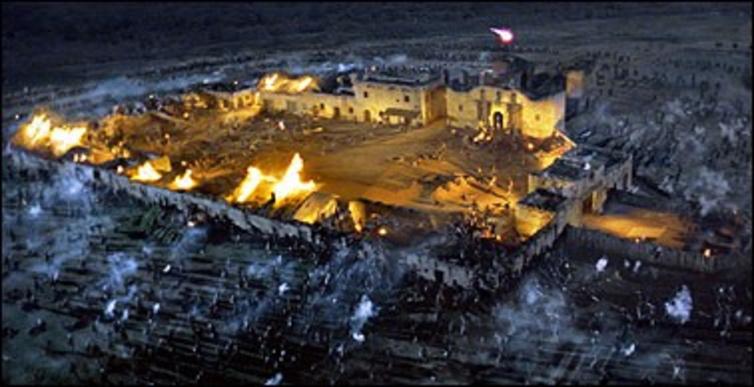 What effect do you think General Manuel Mier y Teran's report will have on Texas? 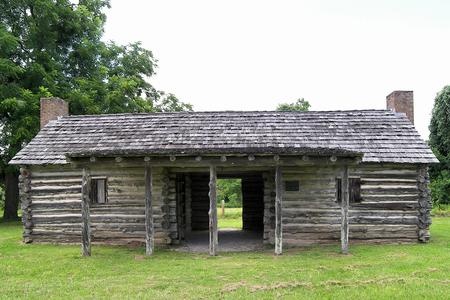 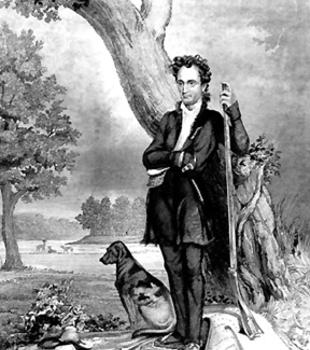 Was hayden Edwards right or wrong to do what he did?

What does the decision of the Texans; to ignore George Fisher, the taxes, and their customs paperwork; show about their attitude towards cooperating with Mexico? 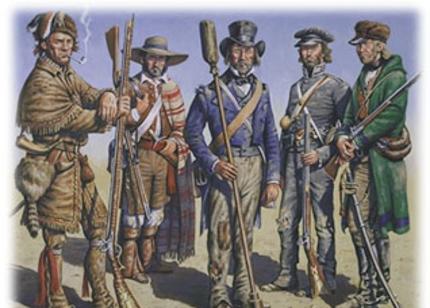 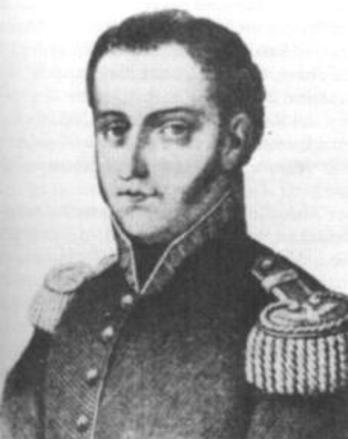 When have you heard someone talk about States' Rights?

Why do you think Stephen F Austin stopped the Fredonian Rebellion? 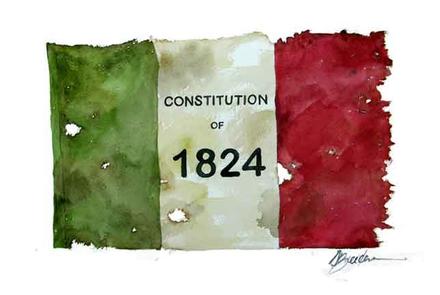 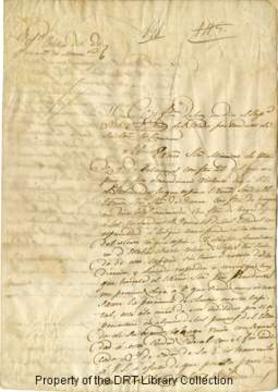 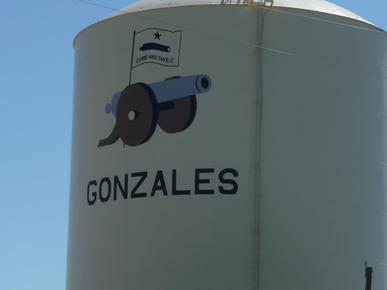 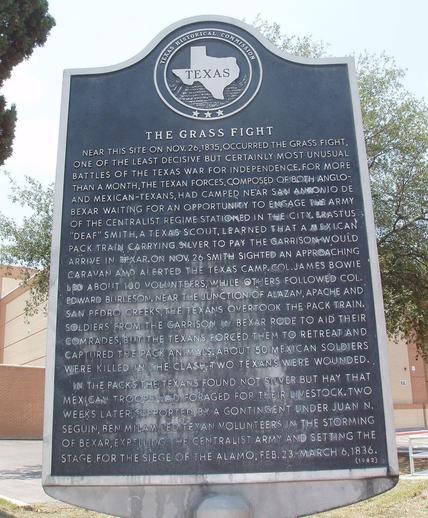 16 Battle of the Alamo 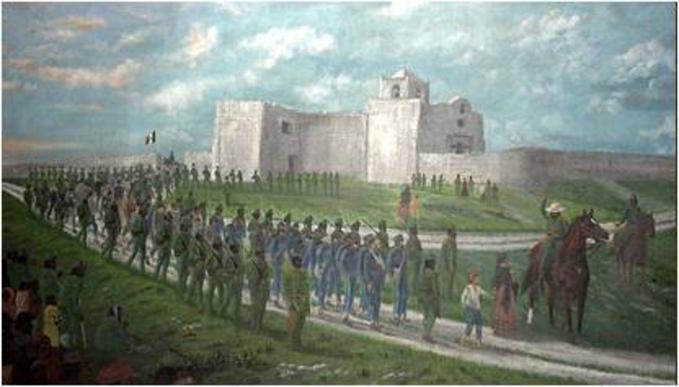 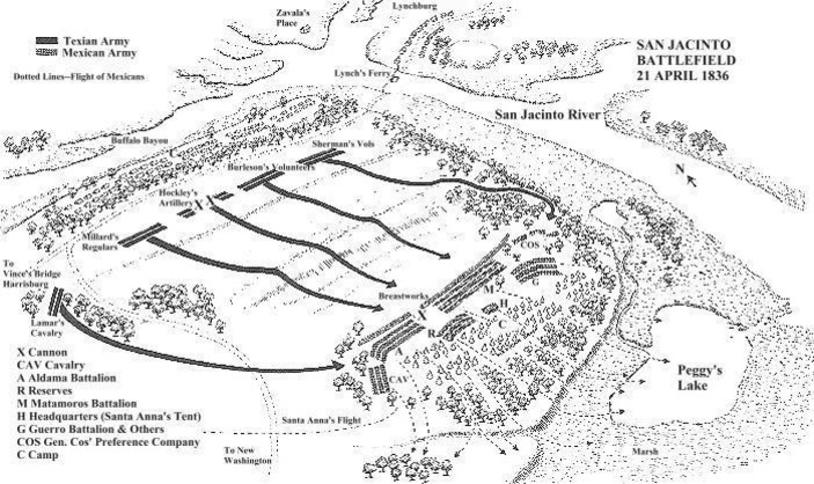