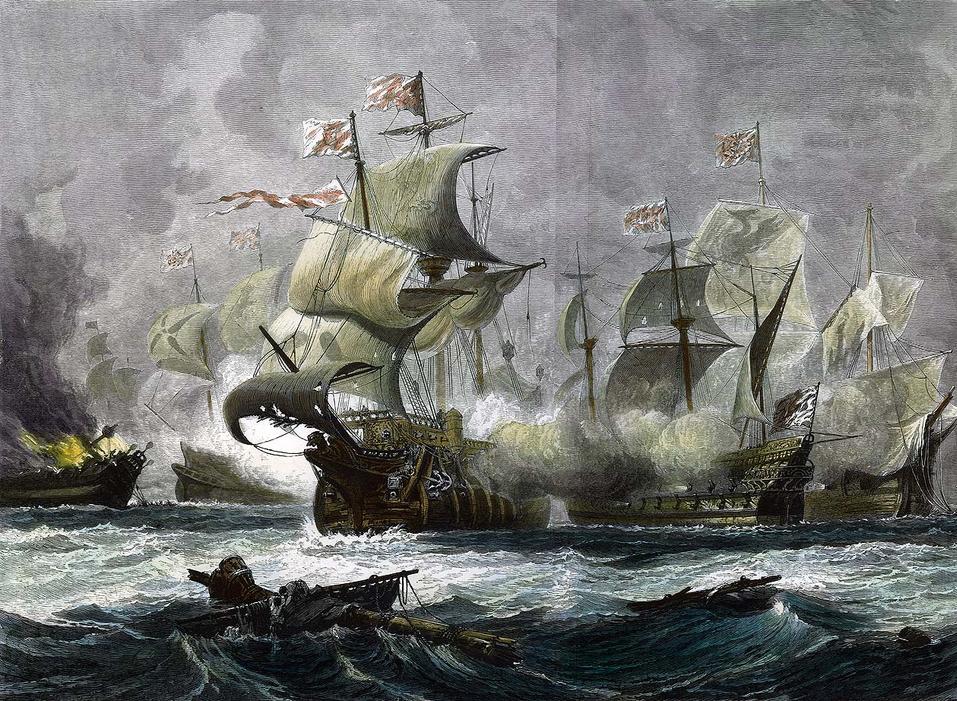 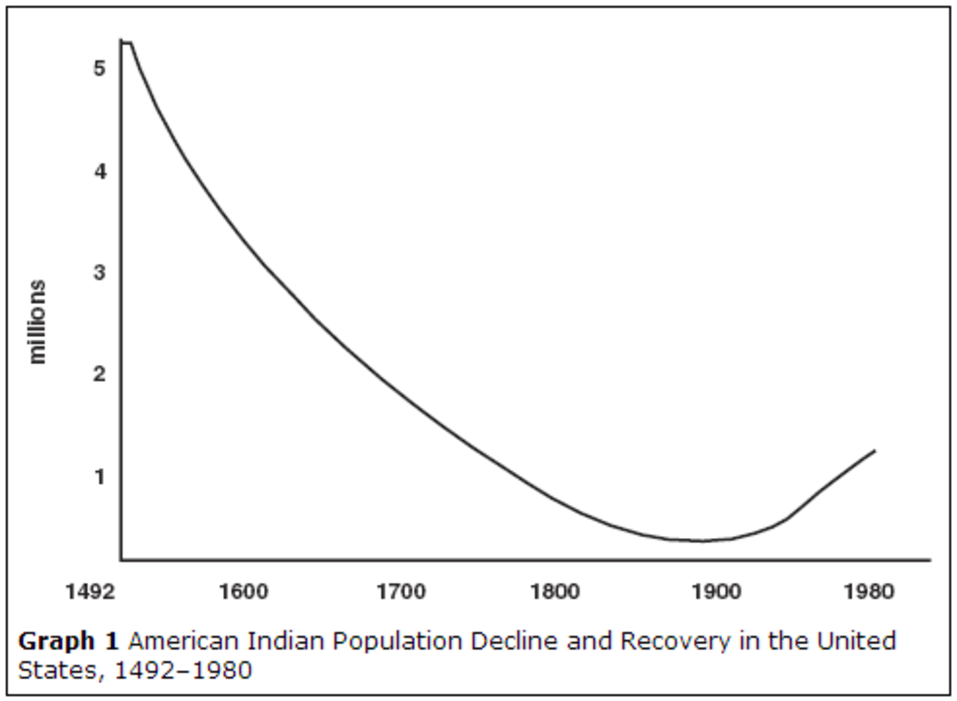 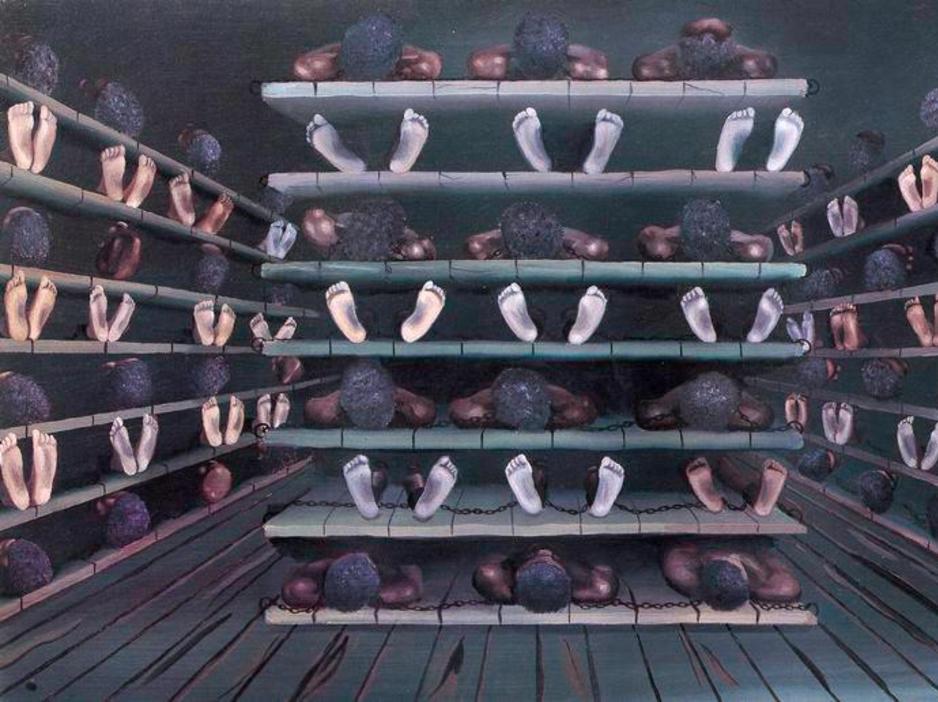 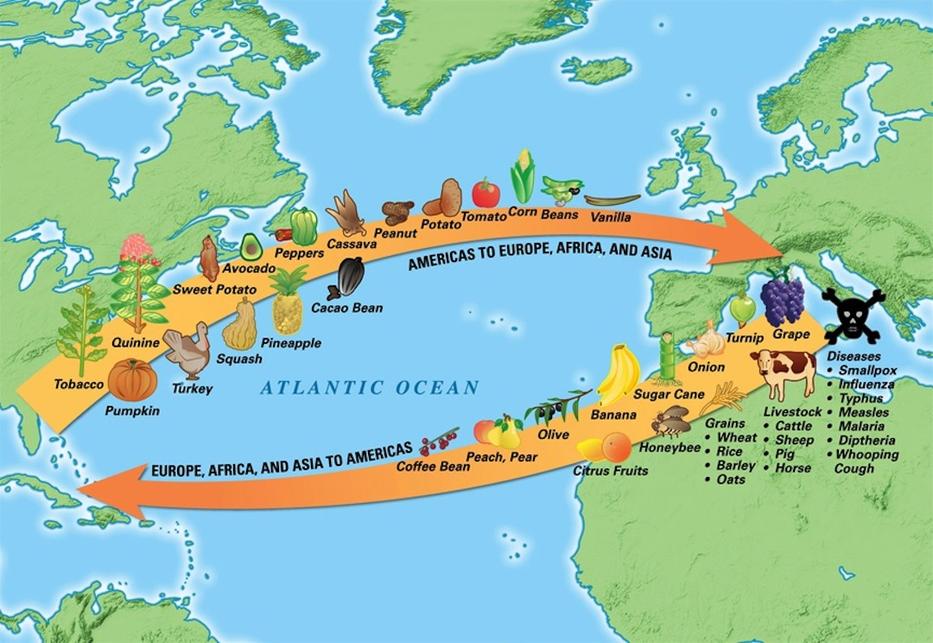 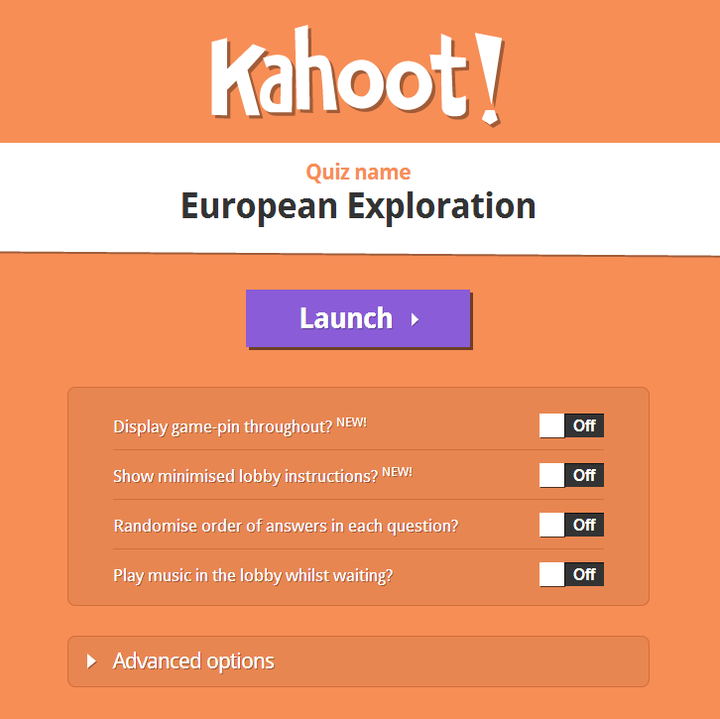 III Reasons for European Exploration In The New World 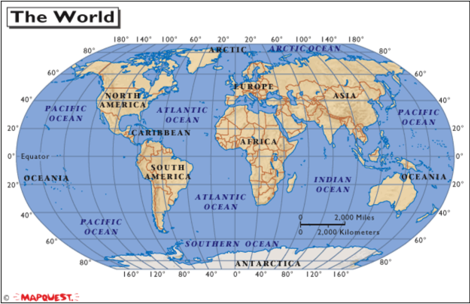 Ancient Chinese maps of North America and shipwrecks found of  Chinese Junks (ships) of that era have been found off the coast of California. Native American legends tell of Chinese visitors.

In the Pacific Northwest of the present-day United States, investigations at eight different sites have uncovered Chinese coins.

A garment from the Nez Perce tribe of present-day Idaho that's dated at over 300 years old has woven ornaments into it that are believed to be Chinese beads. 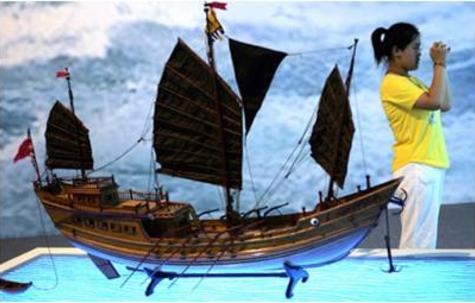 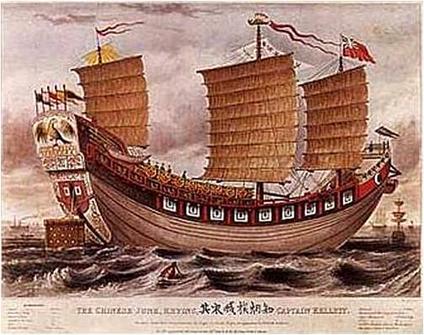 In his bestselling book, "1421: The Year China Discovered America," British amateur historian Gavin Menzies turns the story of the Europeans' discovery of America on its ear with a startling idea: Chinese sailors beat Christopher Columbus to the Americas by more than 70 years. 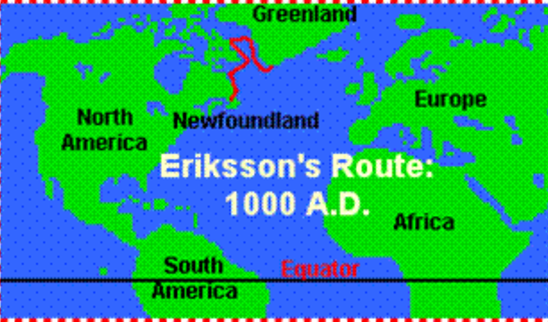 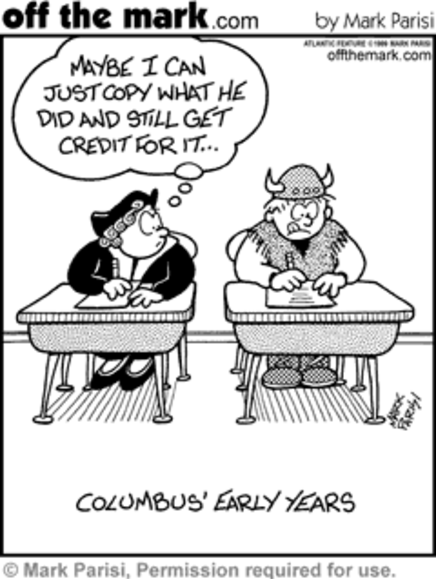 Columbus definitely wasn't the first European to arrive in the new world.

​Most famously Leif Ericsson beat Columbus to the new world by about 500 years.  He was a viking conquere who sailed from Greenland to parts of North America known today as Newfoundland Canada around the year 1000 AD. 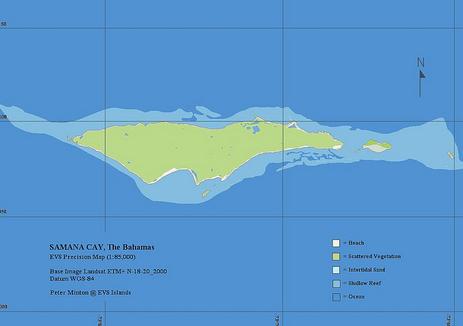 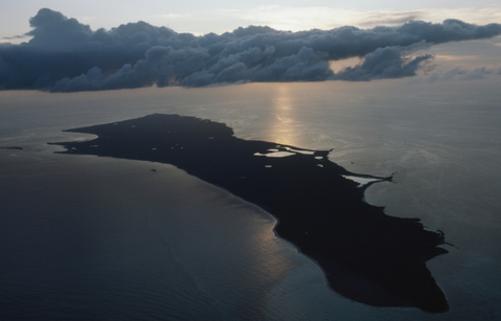 It is believed that Columbus first made land fall on the island of Samana Cay.  At that time the natives called it Guanahani. 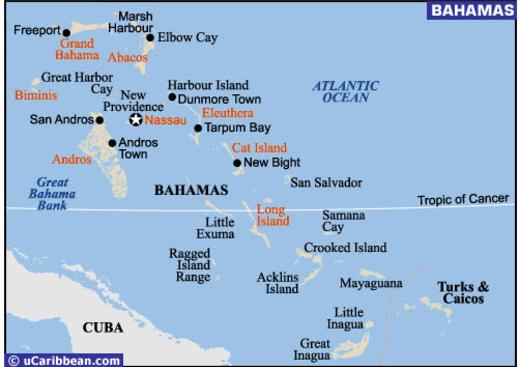